Schluter Systems is dedicated to developing innovative products and systems for the tile industry. They take great pride in building products they believe in and that continue to provide solutions to common obstacles in the industry.

Ahead of His Time

Based on his extensive knowledge of tile assemblies, Werner Schlüter has consistently met the needs of a rapidly evolving industry by developing practical solutions to tile installation challenges.

What began as a modest idea has since evolved into a company with more than 40 product lines that are promoted in countries around the world.

After having observed a tile setter on his way home from school when he was only 12 years old, Werner Schlüter decided to become a Master Tile Setter. Seven years later, he had completed the required training as an apprentice and a journeyman. In 1966, he established his own tile installation company, Schlüter Tile.

While working on an unusual bathroom project in Germany that included four thresholds, Mr. Schlüter came up with a solution to a common problem. Typically, exposed tile edges were left vulnerable to chipping and breaking. Mr. Schlüter concluded that a metal “L” angle, installed prior to placing tiles, would not only serve as edge protection, but also hide the unglazed edge and provide a straight and clean transition to adjoining surfaces. Hence in 1975, the Schluter-SCHIENE was born, the first in a long line of successful products and systems that have made Schluter Systems the largest and most innovative supplier in the industry. 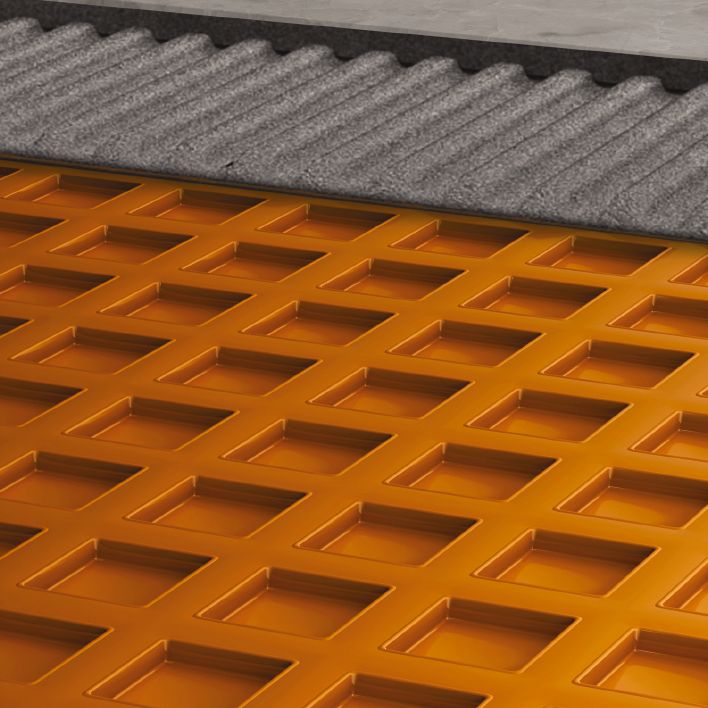 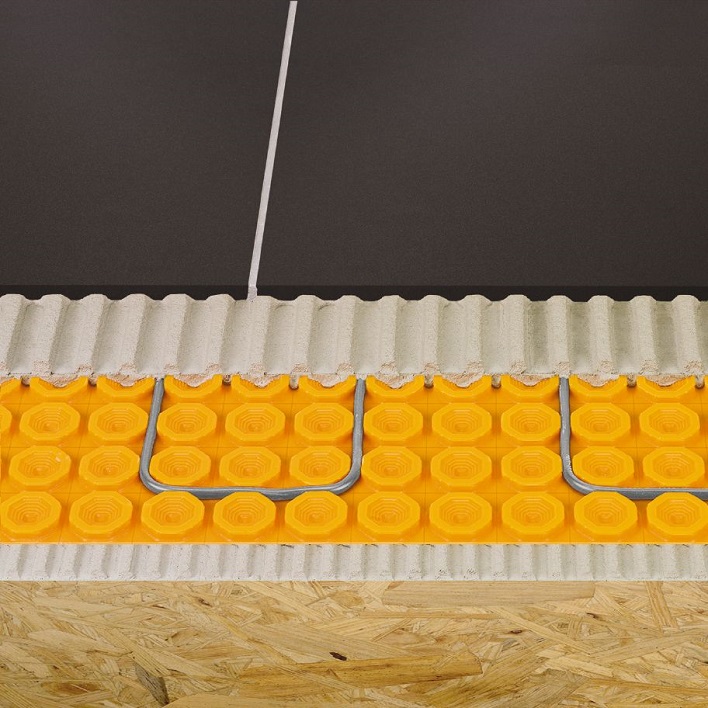 Floor membranes control the sound while floor warmers give you something luxurious when you wake up in the morning.

The Company We Keep 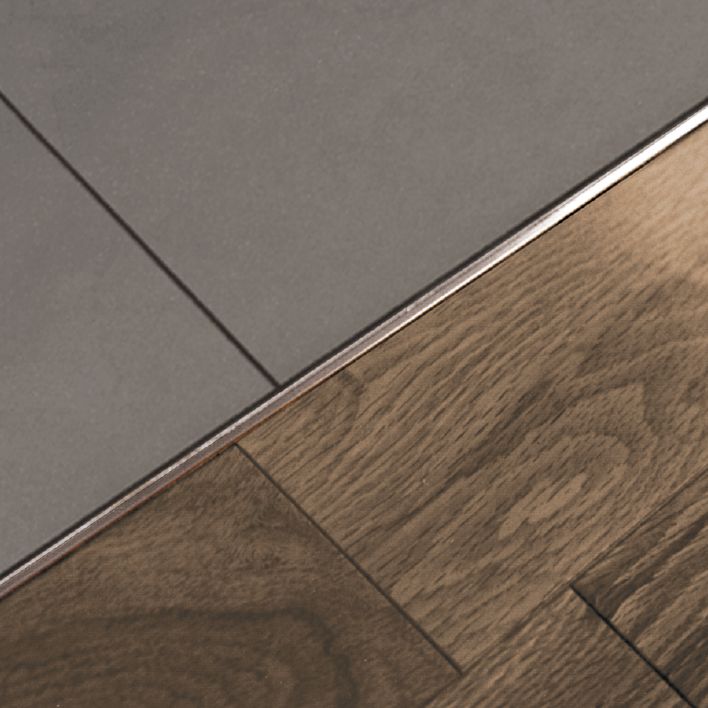 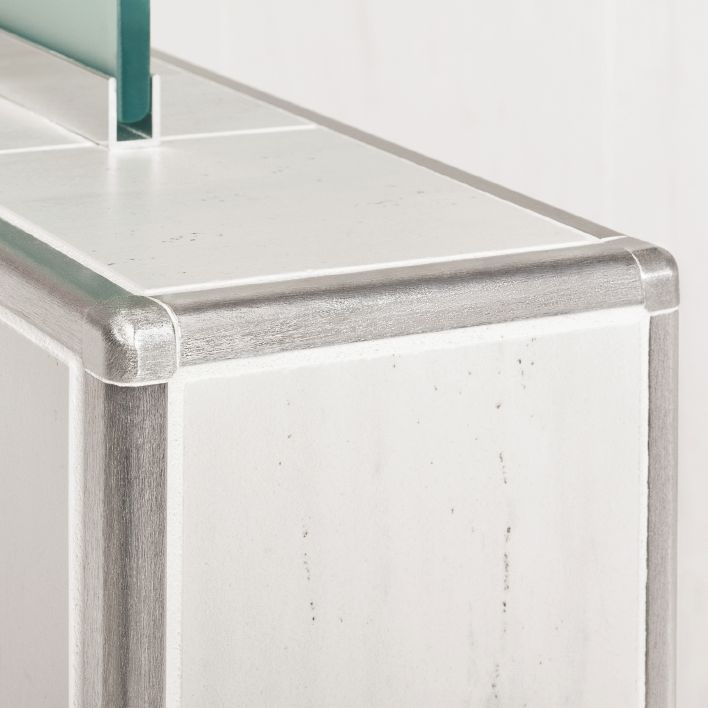 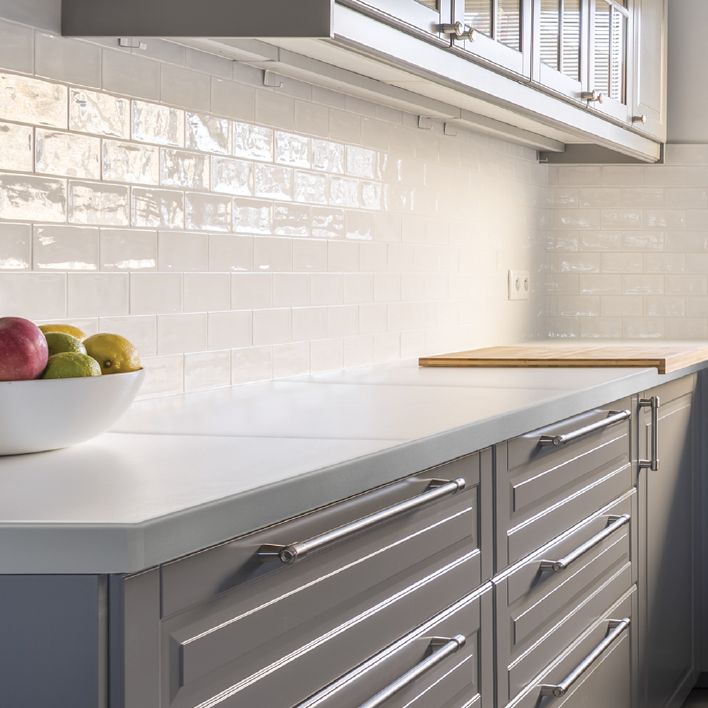 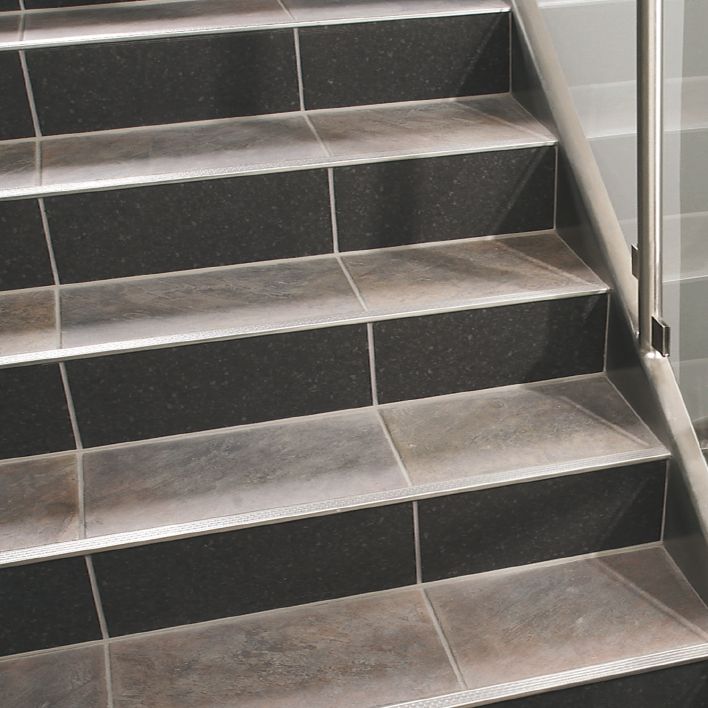 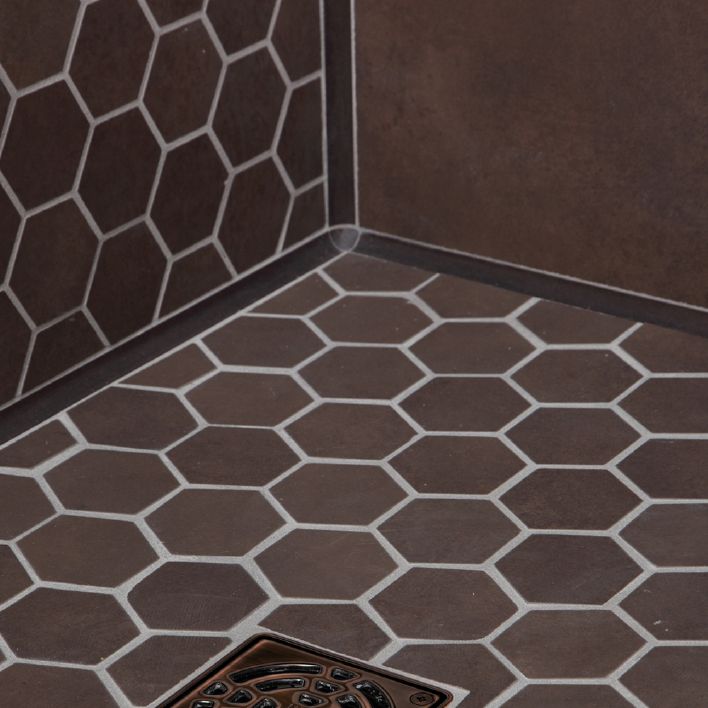 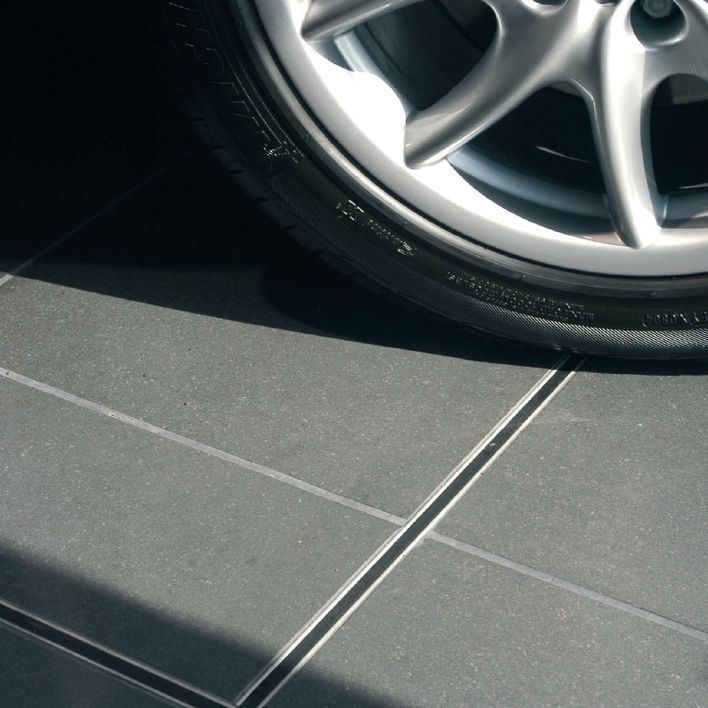 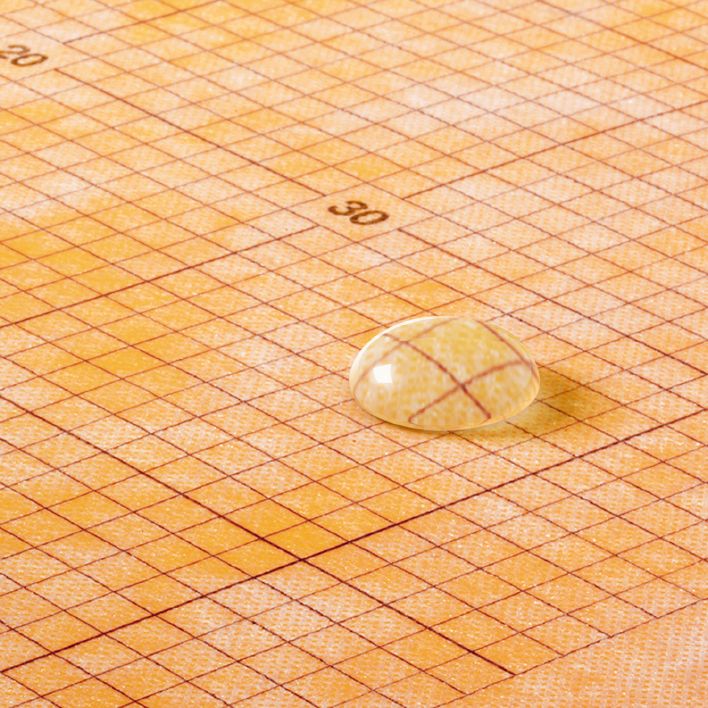 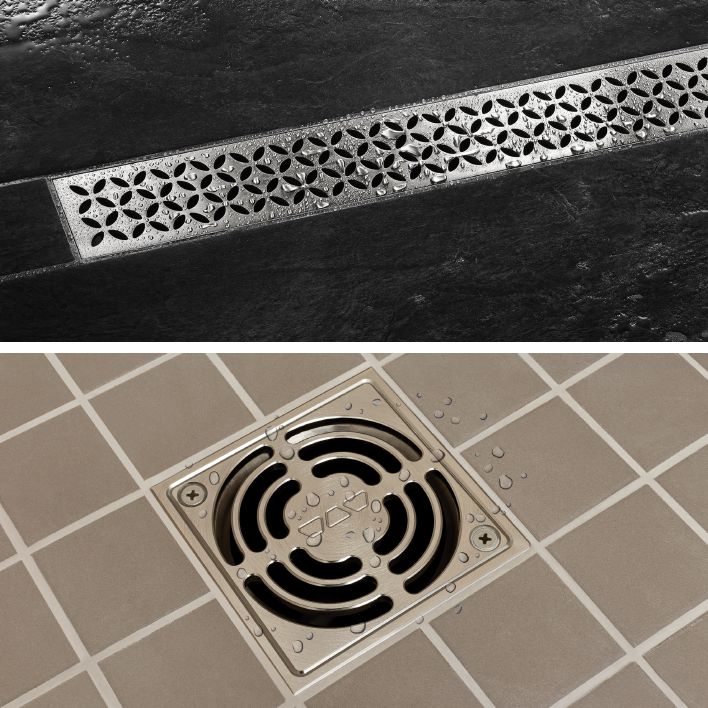 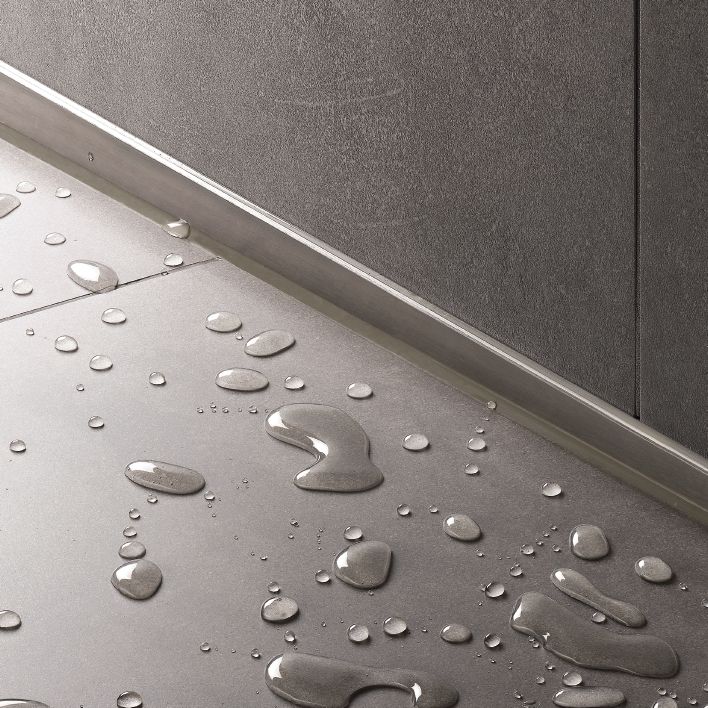 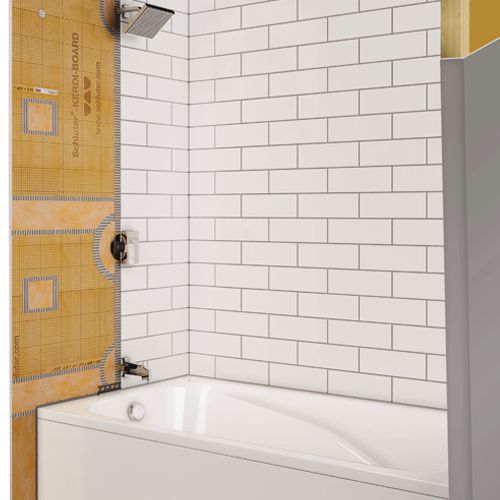 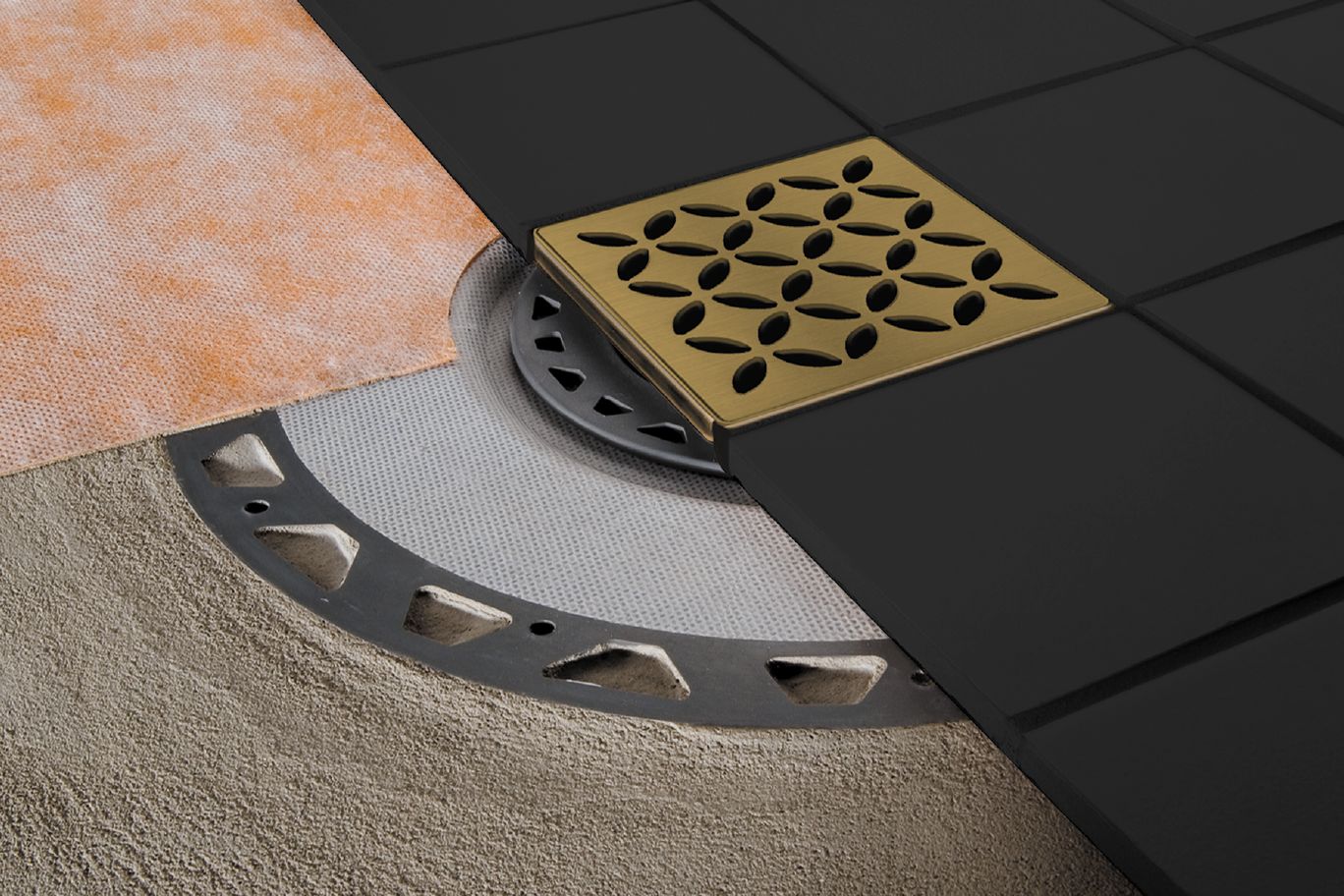 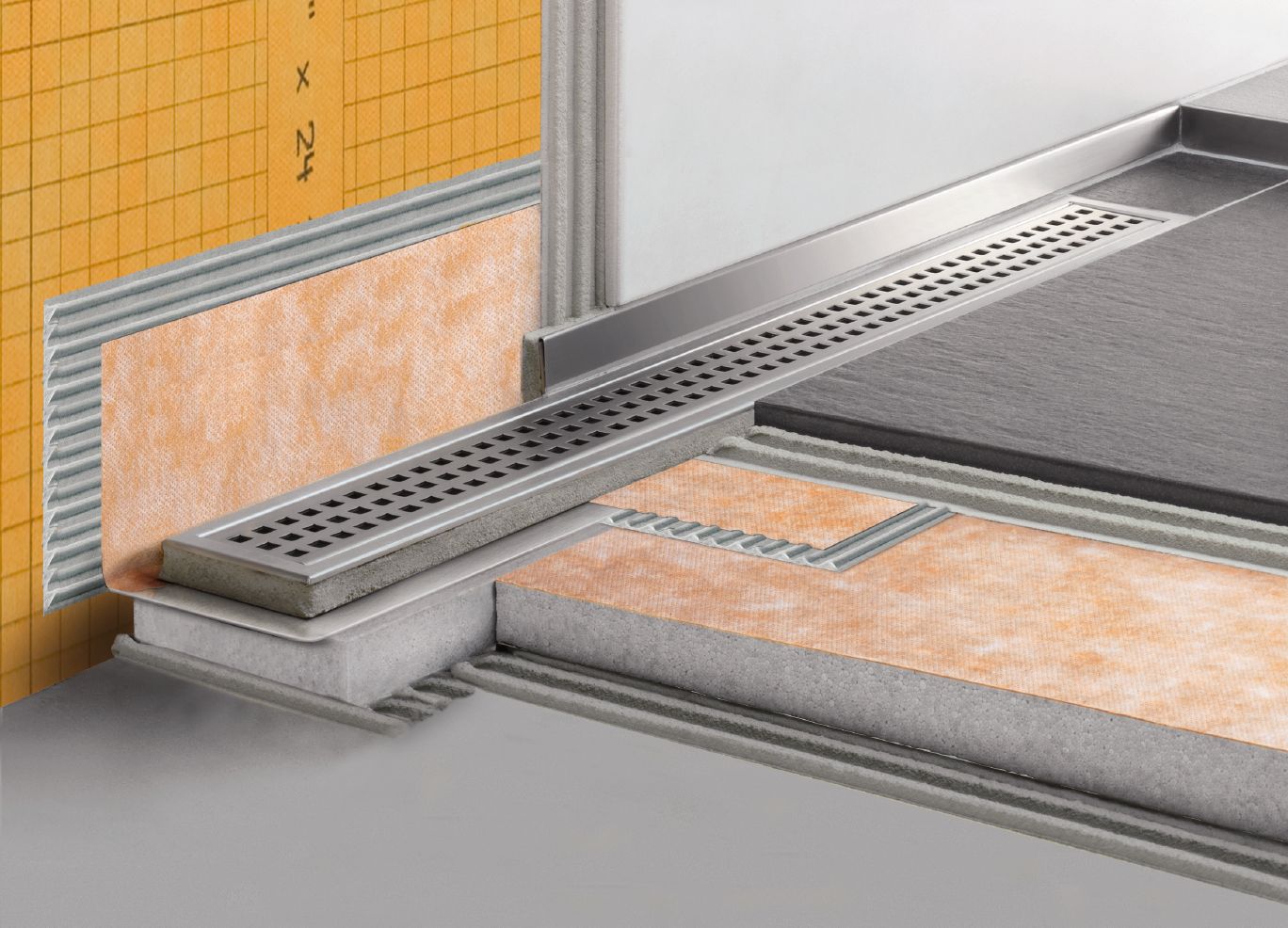 Listen to What Our Clients Have to Say

We believe in the importance of relationships between our team and our clients.

Our diverse design team allows each project to come together seamlessly. Our team is made up of talented professionals with varied backgrounds and training, including interior design, kitchen design, drafting, building, contracting, and installation. 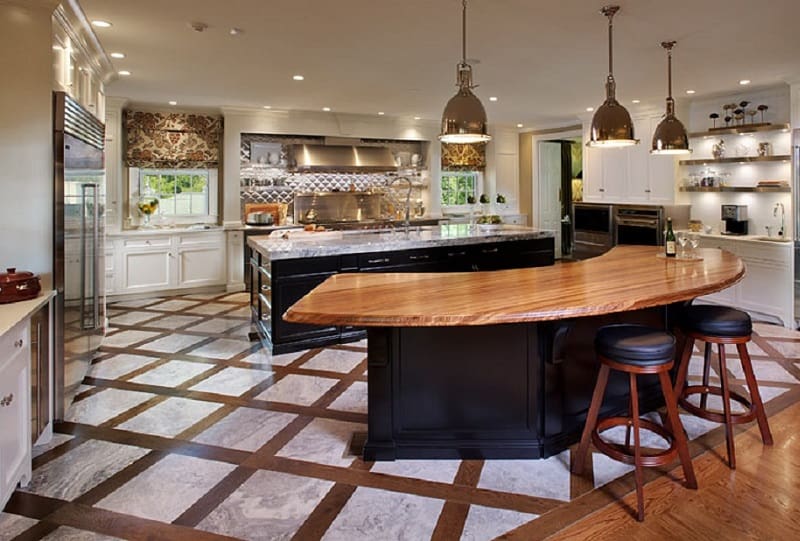 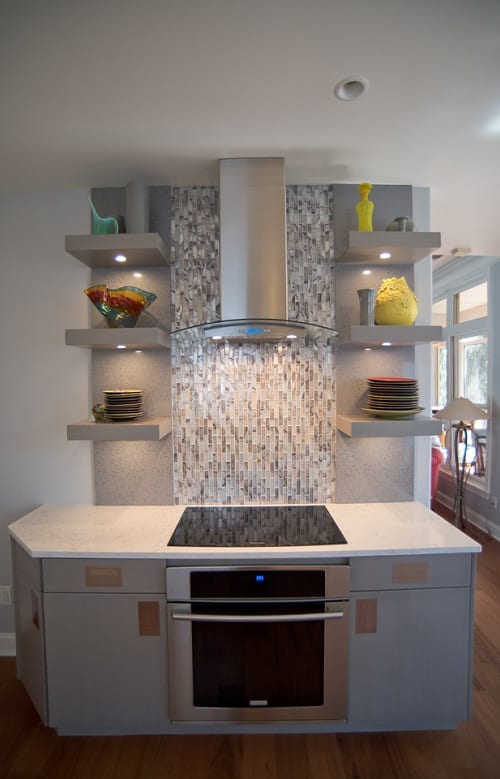