What’s New in the Kitchen?

It’s been called the heart of the home. The kitchen is where the very stuff of life comes from, and people have put it near the center of home design for a few generations now. But it wasn’t always that way. The prominence and convenience of the kitchen in today’s home design comes at the end of a long journey, and before we choose what concept our own kitchen should take, it might be a good idea to have a look at where they came from.

In early America, we think of the hearth and fireplace serving as the spot where meals were prepared, and in the simplest dwellings that’s the design brought over from the old country. Yet, in the best homes, the kitchen was often separate from the home itself. Sometimes located on the other side of a garden that supplied herbs and a few vegetables, the kitchen was kept at a distance because of the fear of fire. When shake shingles were real, they were highly flammable, especially after they’d weathered and dried. Other building materials were equally vulnerable, and so many families concluded that the best place for those day-long fires for cooking food and heating water was “out back.”

When stoves took the place of open fires, it was natural to add the convenience of putting the kitchen in the home. Still, the kitchen was a room quite separate because meals were often prepared by people who worked in the home, and not by the family itself. Swinging kitchen doors to ease the passage of servers and small, elegant bells to ring for the next course are remnants of times not too long ago that we still find in historic restoration.

The Focus of the Family

When modern ideas transformed mid-century homes, perhaps the most profound structural change was seeing the kitchen take centerstage. The barriers between kitchen and dining room came down. As families grew to see the kitchen as the hub of their connections, countertops took the place where walls used to be. Dining and relaxing – even dining and electronic entertainment – came to be the norm.

This is the trend that continues. The kitchen becomes more and more the hub of activity, the center of the home in many ways.

The Beauty We See Today

As a result, the kitchens we design today respond to the lifestyles of households that are in every way less formal. In addition to open structures, the beauty of the materials themselves is noticeable. Quartz and granite countertops have become affordable, and in many communities, they’re considered the norm. Some choose a warmer feeling, even rustic, with tile and burnished wood surfaces. Open shelving is appearing, where cupboards used to be, again part of the move toward access and convenience. LED lighting is becoming more used, to illuminate underneath cabinets and within drawers.

The practicality and efficiency of the kitchen we design today is an example of a big idea known as “considerate design.” The idea is that the new luxury is more for enjoyment and less for show. The highest standards of design today are those that understand best how you want to use that room, what would make it work best for you.

Considering your needs and desires first and connecting them with the finest concepts that design has to offer is our passion and pursuit. Let’s have a talk about how you’d like your kitchen to feel, and we’ll help you decide then how it should look. We can help you bring that feeling to life. 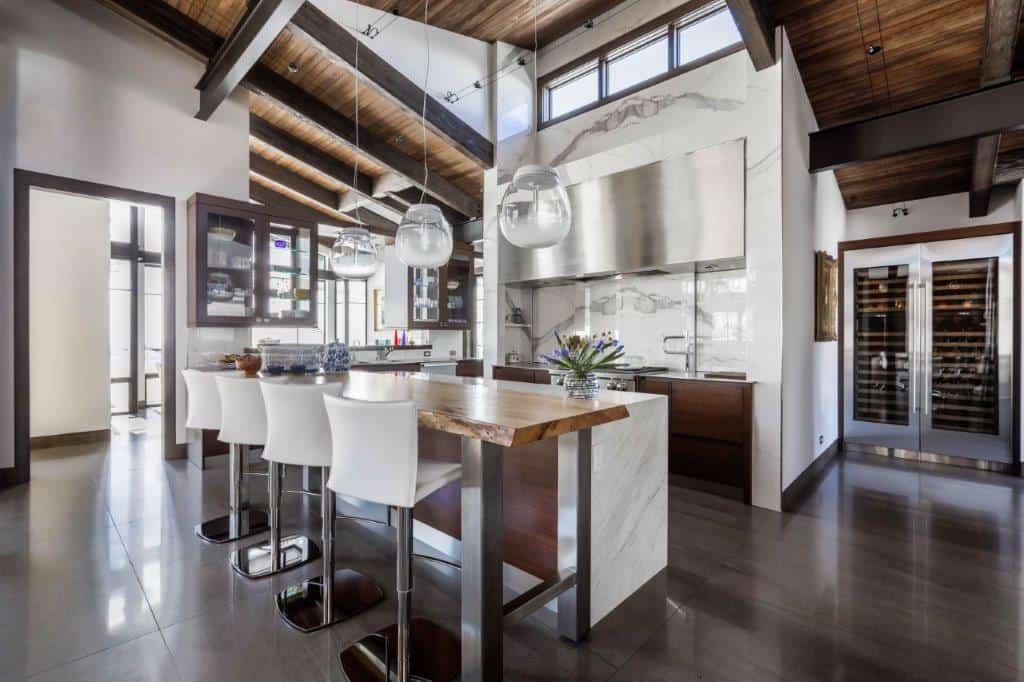 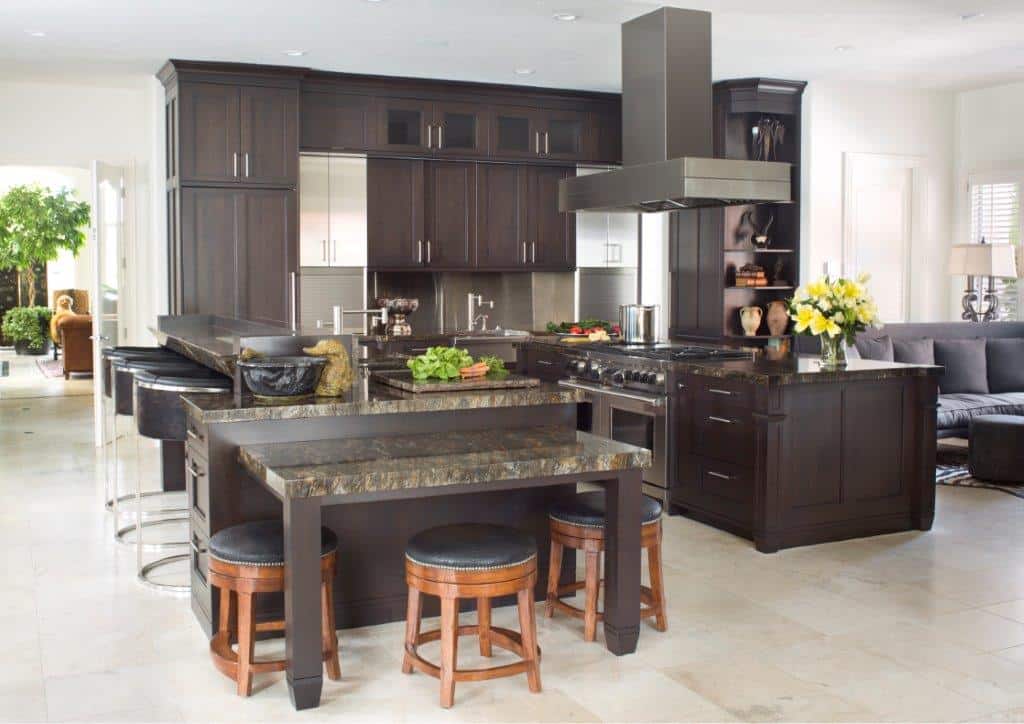 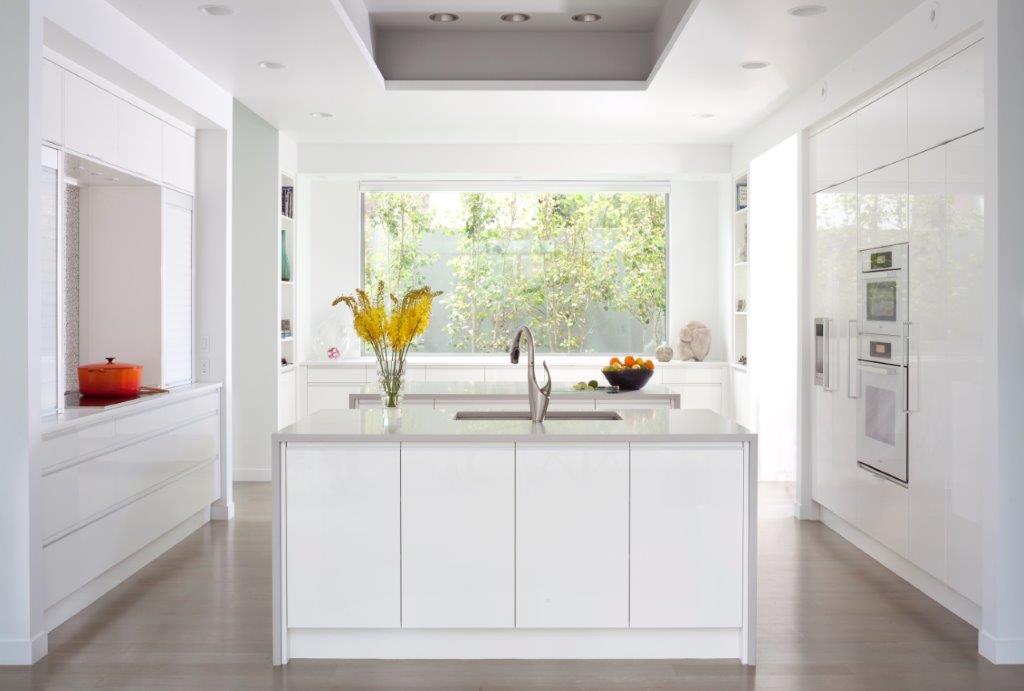 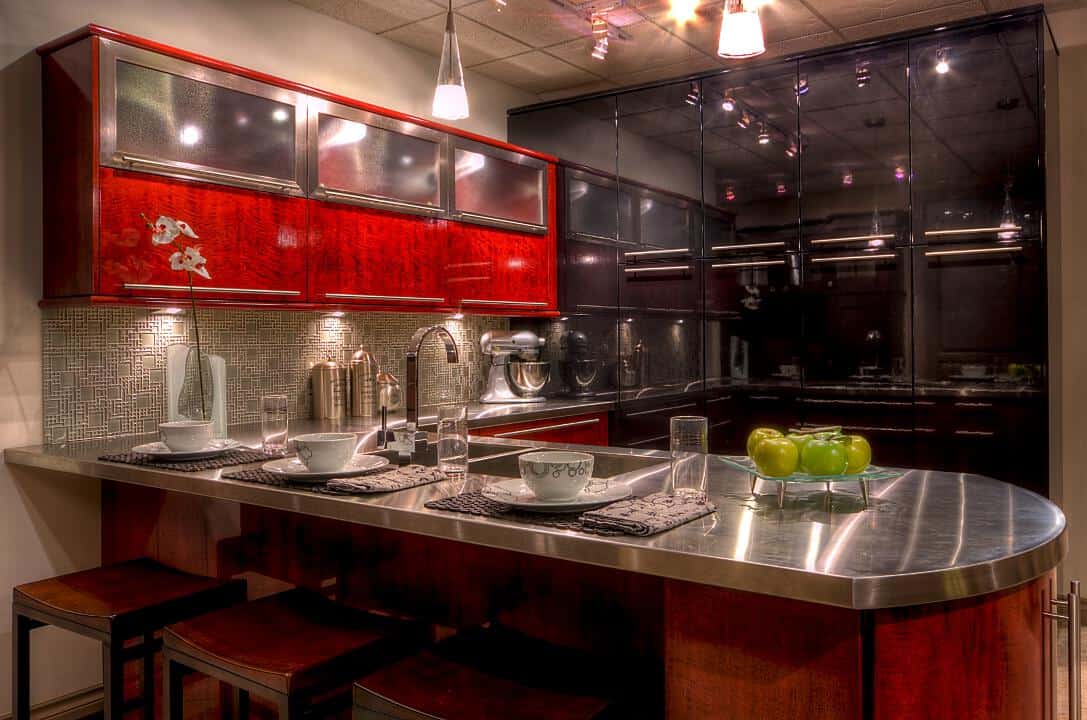 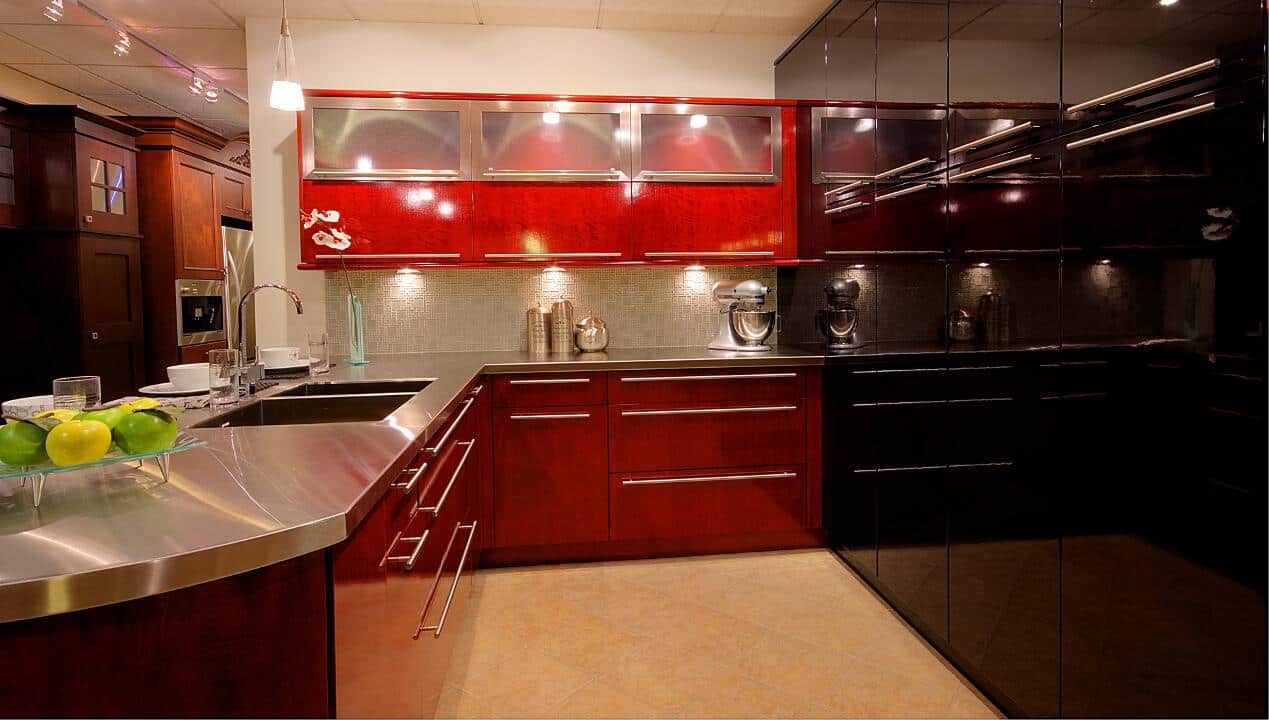 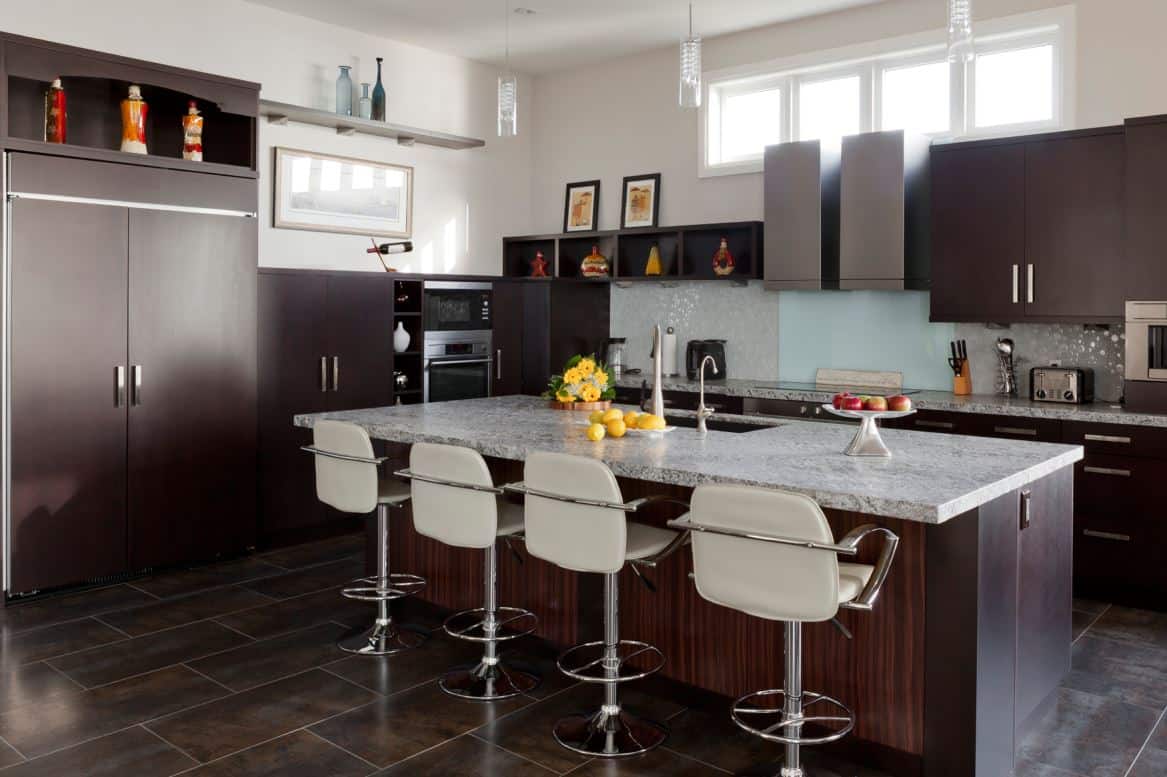 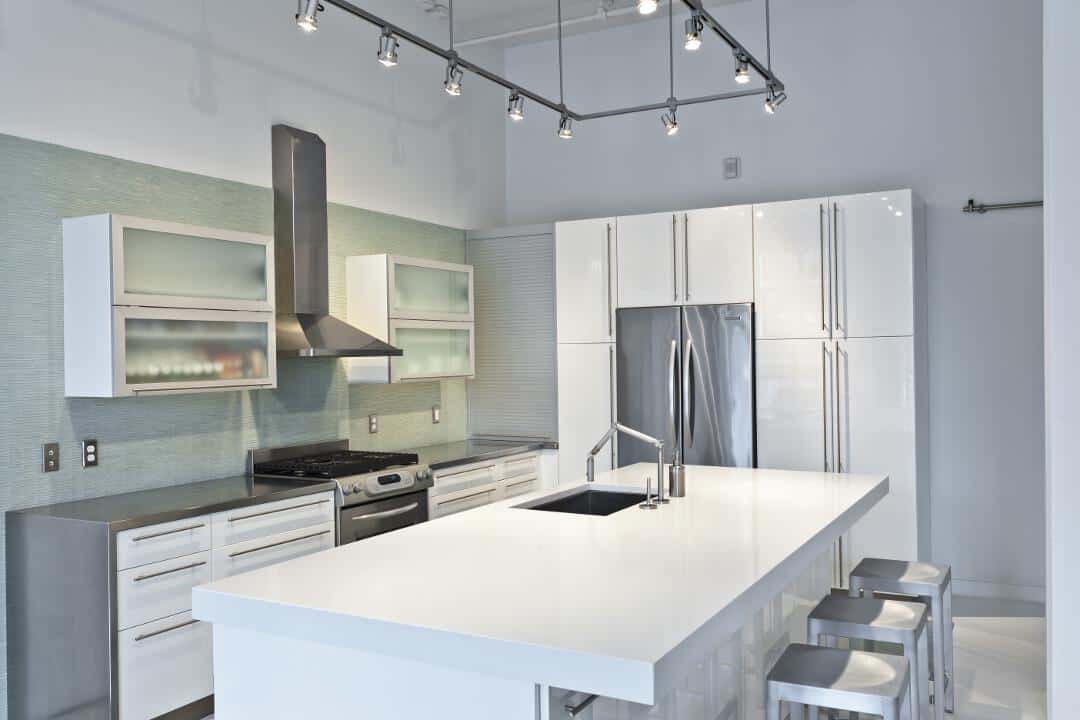 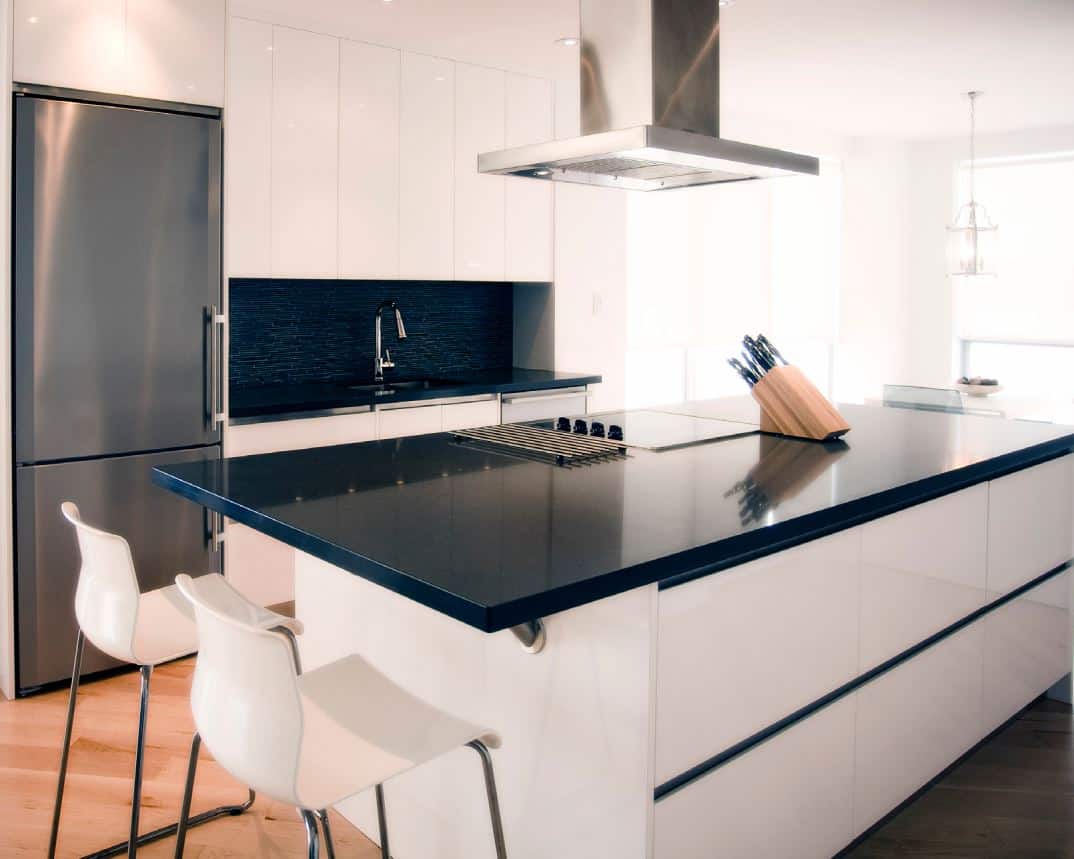 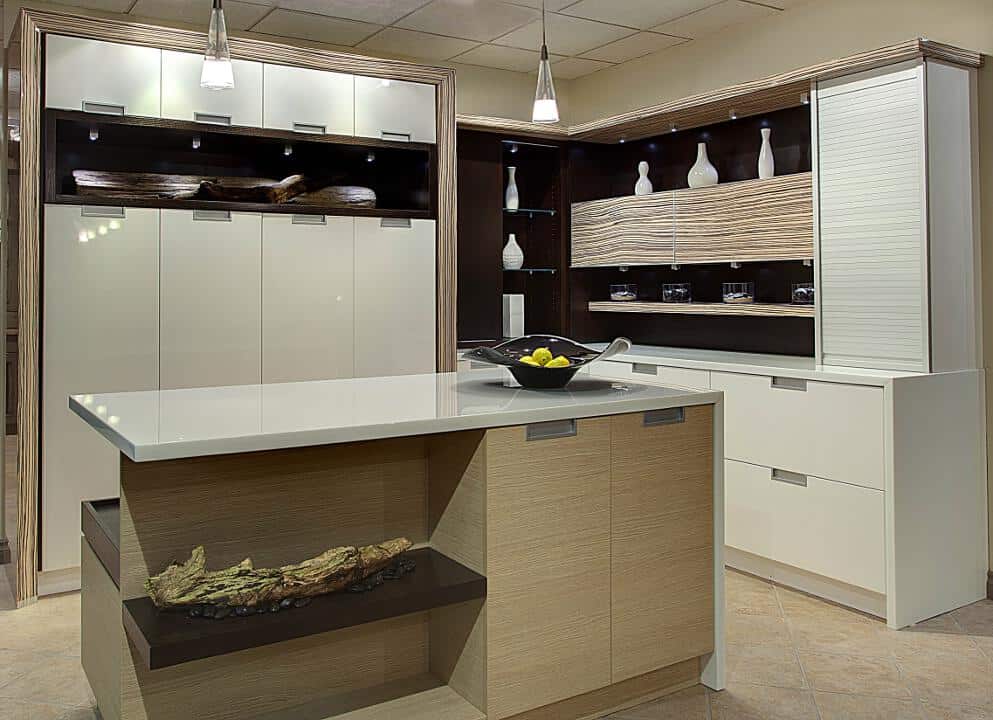 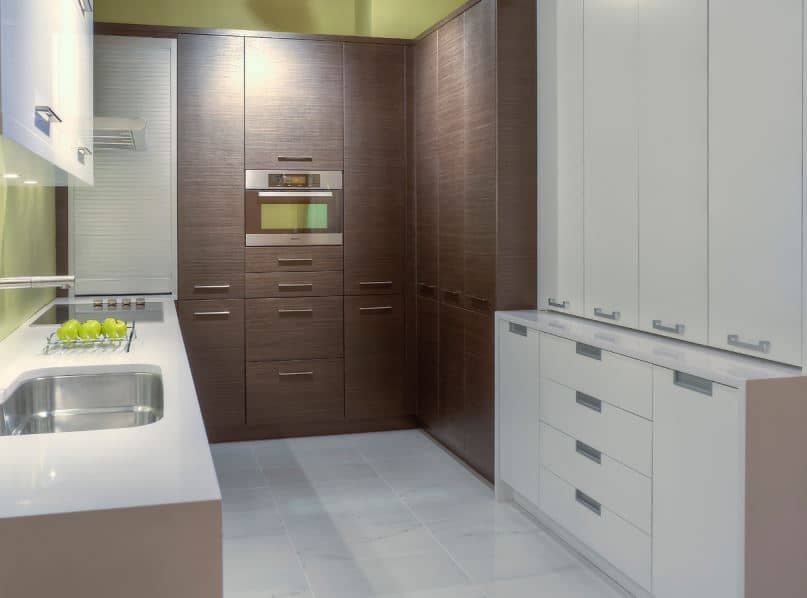 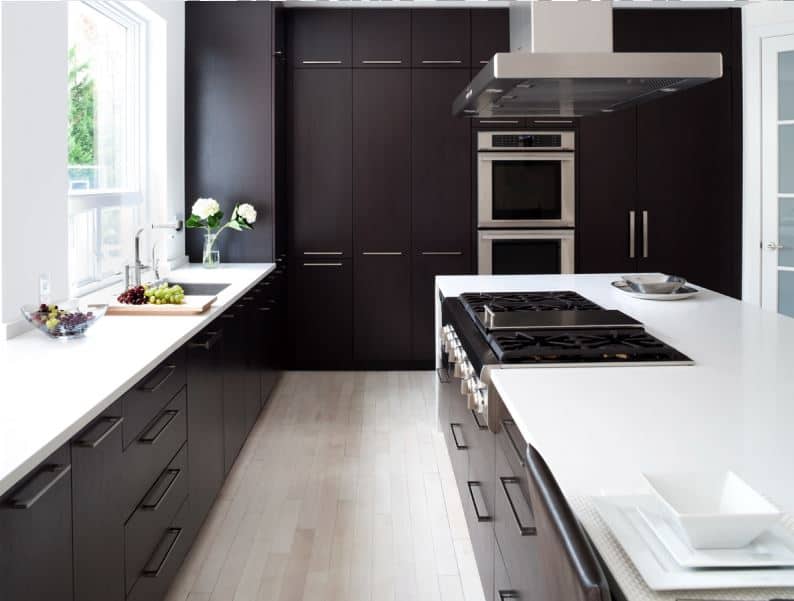 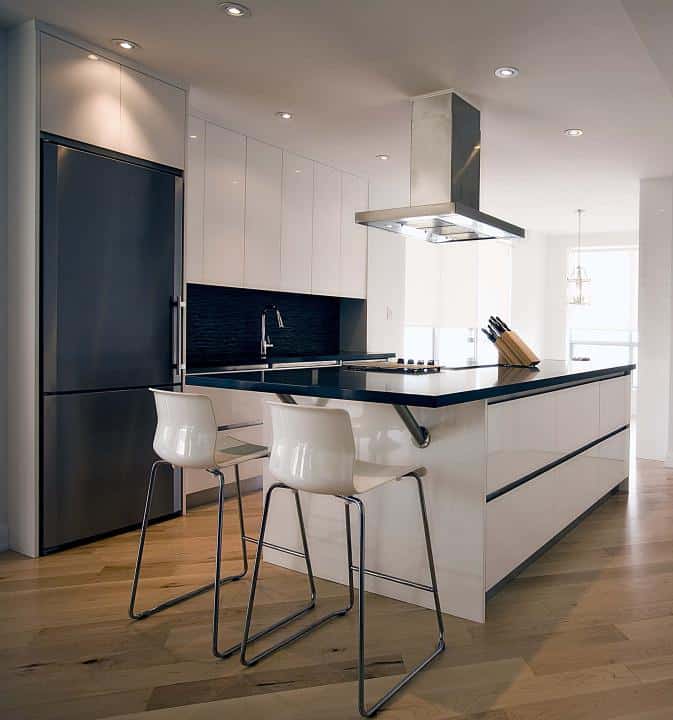 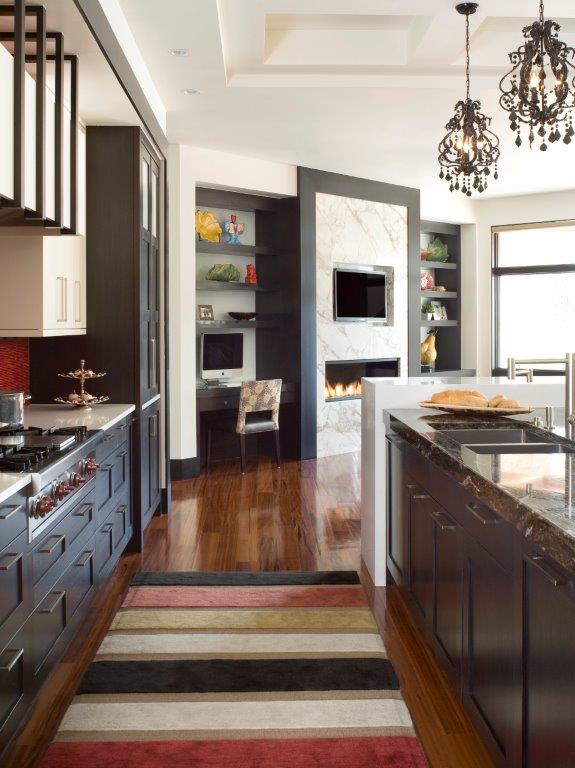 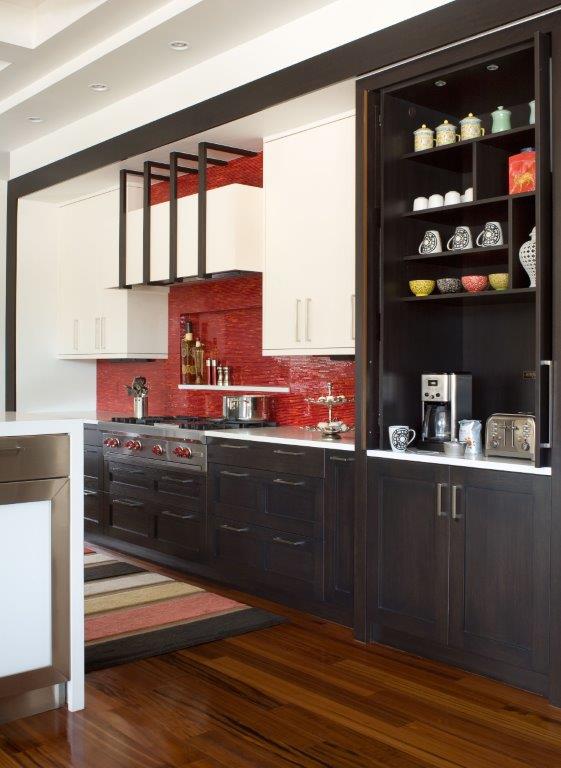 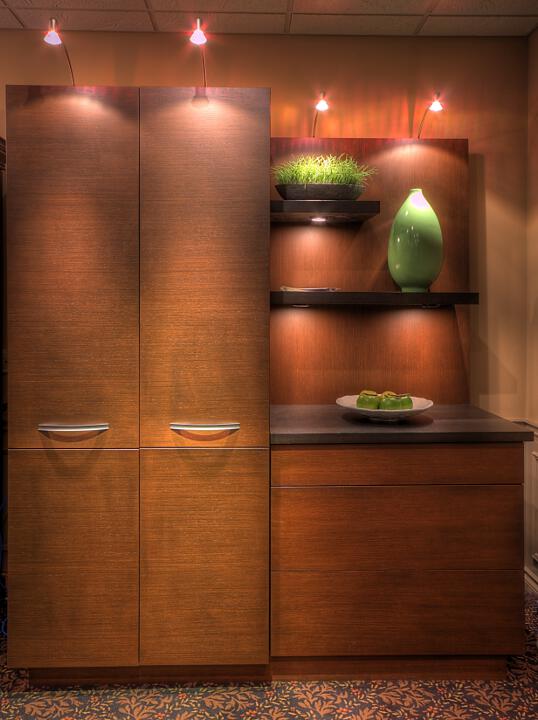 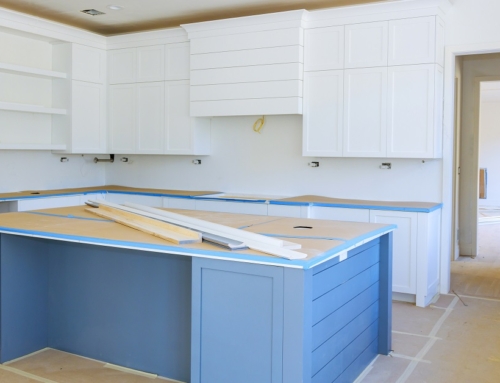 Fresh Ideas for a Kitchen Remodel

Fresh Ideas for a Kitchen Remodel 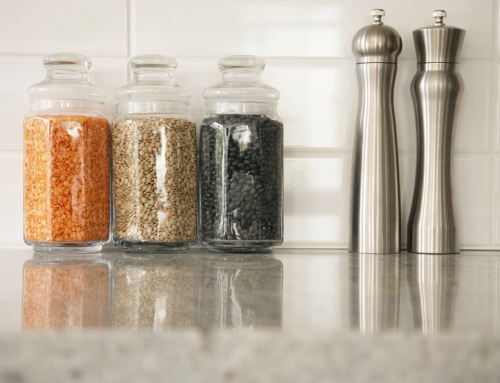 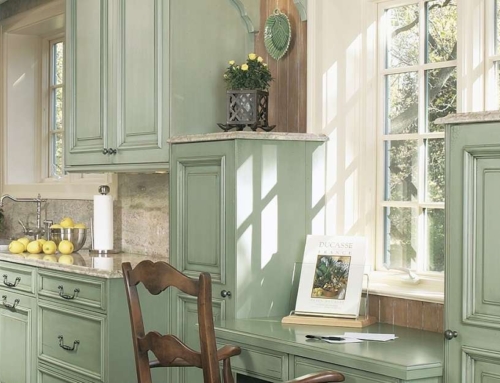 How Williams Ohs Sets the Standard for Luxury Kitchen Cabinets

How Williams Ohs Sets the Standard for Luxury Kitchen Cabinets 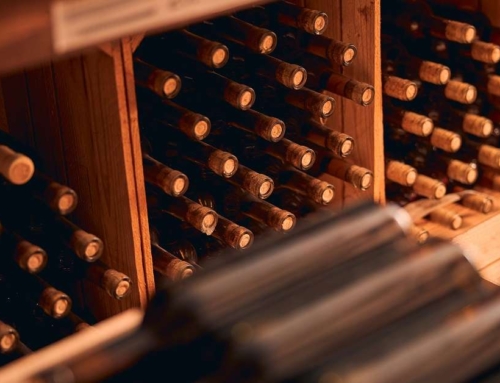 Tucking a Wine Room in the Smallest of Places

Tucking a Wine Room in the Smallest of Places 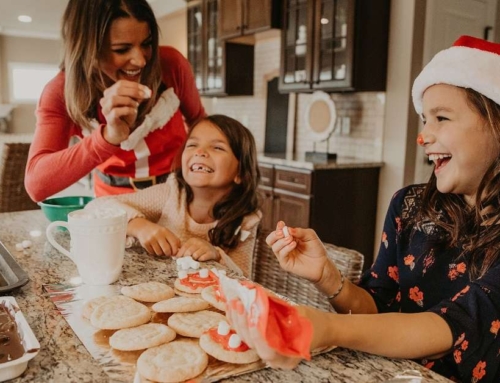 How We Celebrate Holidays in the Kitchen

How We Celebrate Holidays in the Kitchen 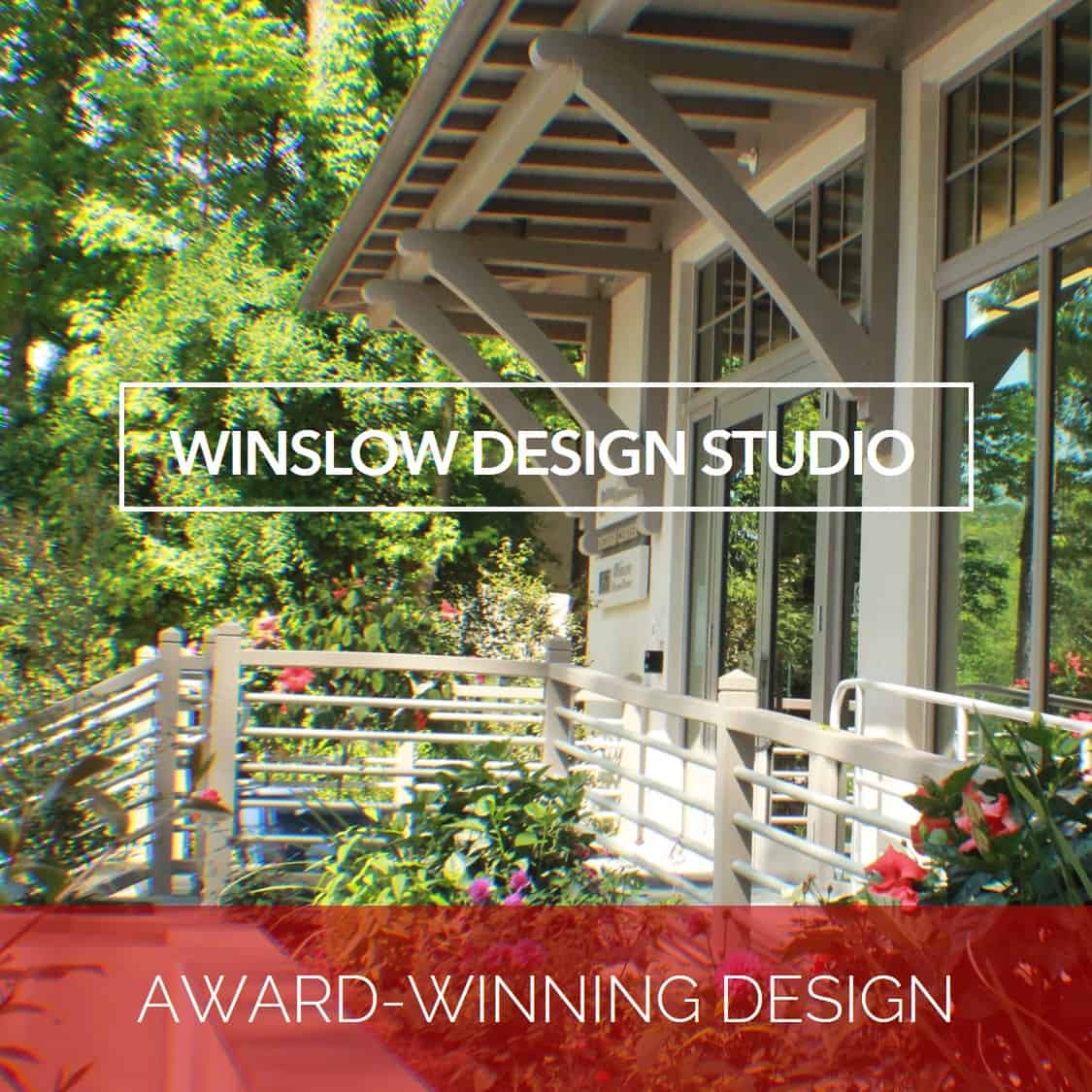